National Letter of Intent Day was an exciting time throughout the County.  Many student-athletes signed with some of the top programs in the country. 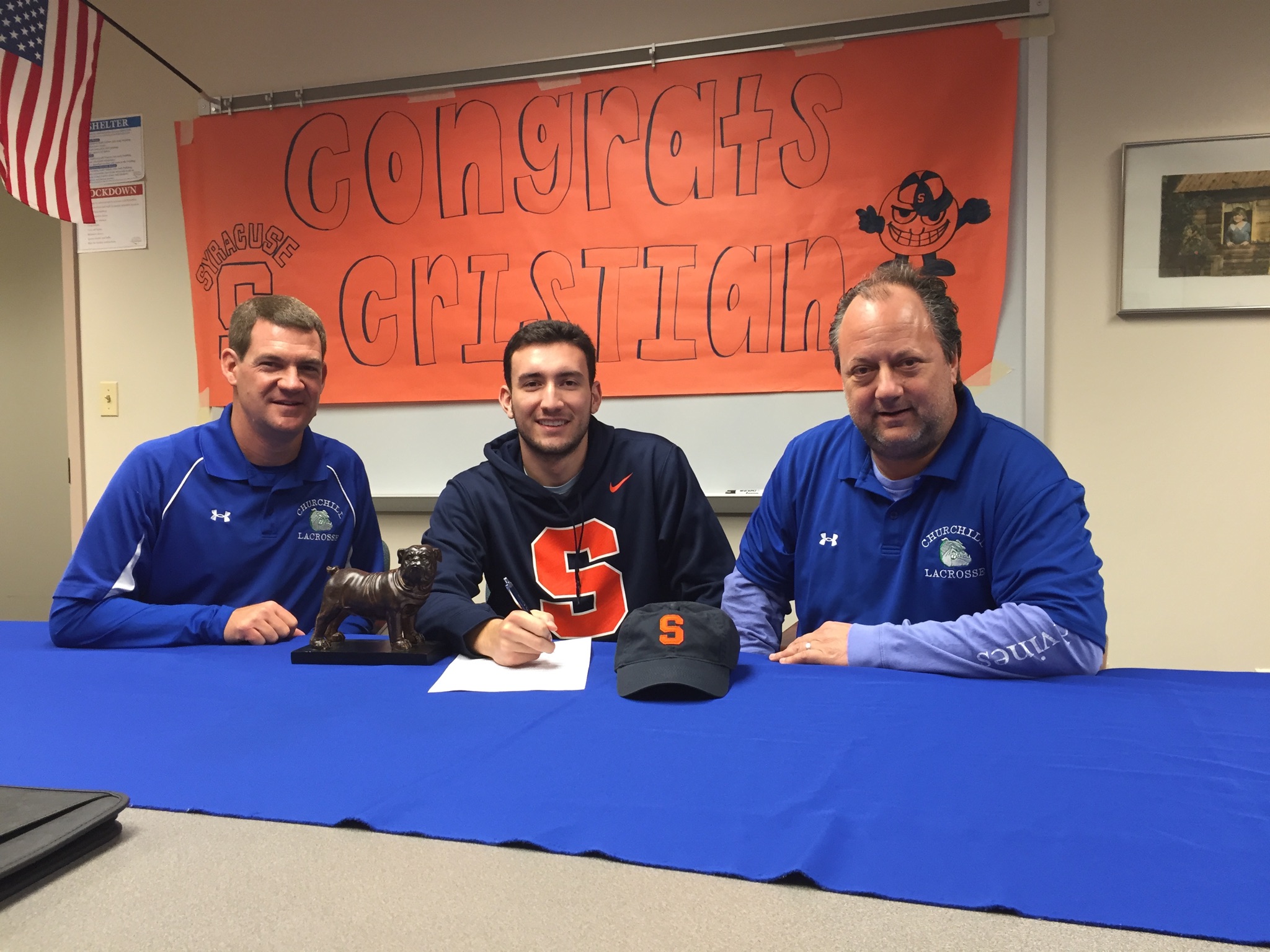 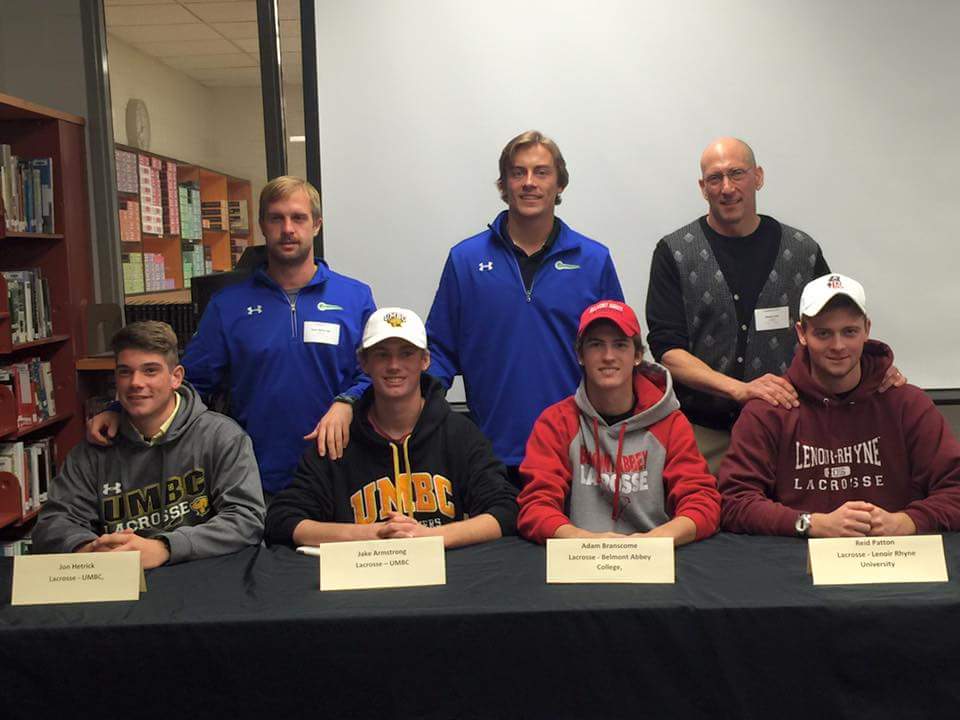 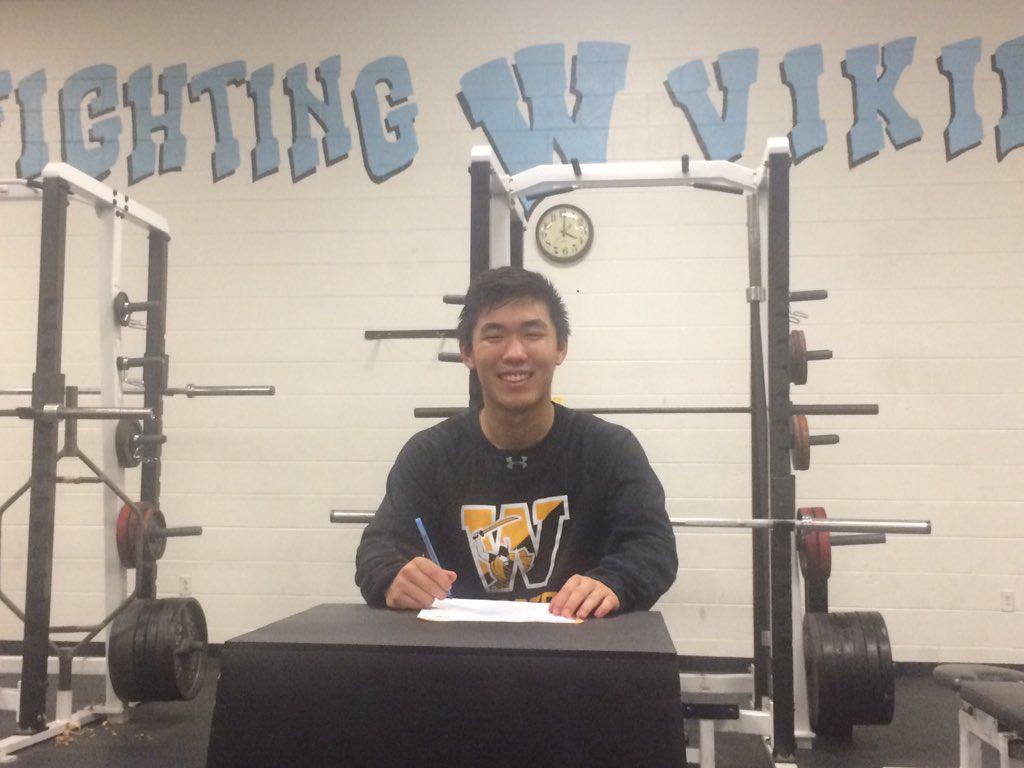